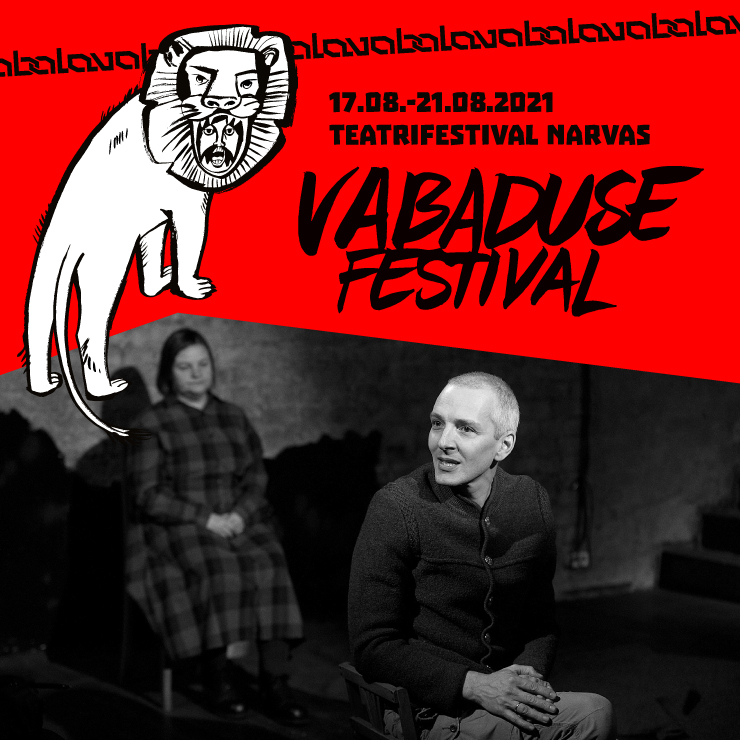 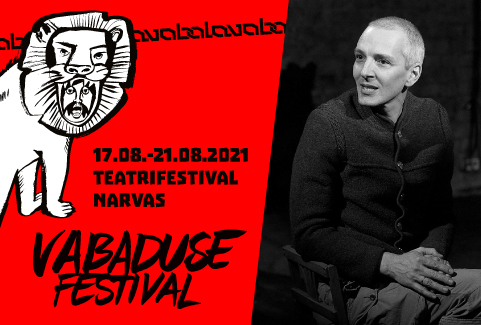 After the Second World War, Koenigsberg was renamed into Kaliningrad. Thus further history of the city of Immanuel Kant, the city where the ideas of «Perpetual Peace» were born and which later on became the basis of a united Europe, was determined by war. The city changed its name, new Soviet people were to settle here. From 1945 to 1951, Soviet and German citizens of Kaliningrad-Koenigsberg lived side by side. In 1947, the organized deportation of the German civilian population to Germany began. In 1951 the last indigenous inhabitants of Königsberg left Kaliningrad.
Fifty years later, the voices of those soviet settlers and the few remaining Germans in Kaliningrad were recorded by scientists, students, volunteers. Kantgrad gives voice to these people by telling their stories to the audience.
Settlers from the Soviet «big earth» were here as «conquerors», but at the same time they themselves remained victims, hostages of big state policy. It created an anthropologically unique situation when those who had just been enemies, the ones who had won the Great War and the ones who had lost in the War were to live or survive together in the conditions of postwar disruption and hunger. The authors consider it important to view the Kaliningrad theme not just in regional but in broader context , in order to reflect the postwar history of the country.
The play is based on interviews with first Soviet settlers in Kaliningrad. The interviews were taken by Kaliningrad historians headed by prof. Yury Kostayashov in the end of 80s – early 90-s. The researchers spent two months working with the archives then another 9 months we spent analyzing and structuring them, trying to shape them into the play.

Theater of documentary play TEATR.DOC was founded in 2002 by several playwrights. This is a non-governmental, non-profit, independent, collective project. Many of the work is done by volunteers, on a voluntary basis.
Documentary plays created for the theater have been published in the magazines Novy Mir (The First Man), October (Beauties), Friendship of Peoples (Month of the Dead Sun), Cinema Art (War of the Moldovans per cardboard box ")," Notes of the Fatherland "(" Homeless "," Immersion "), etc.
Most of the performances of TEATR.DOC are in the genre of documentary theater. The documentary theater, based on authentic texts, interviews and the fates of real people, is a special genre that exists at the intersection of art and topical social analysis. The theater's creative teams create performances based on meetings with real people, on the most relevant and timely topics of the surrounding reality. Testimonies of real people, verbatim technique, "deep improvisation", theatrical games and trainings are used.
Many articles have been written about the performances of the theater, they have been awarded a variety of prizes. They were invited to prestigious theater festivals in Poland, France, Germany, Hungary, the Baltic countries, in large Russian cities. The theater received the "Most Creative Theater" awards from the "Creative" magazine, 2003, the "Stalker" film festival, 2005.

Ticketsale at spot is cash only.