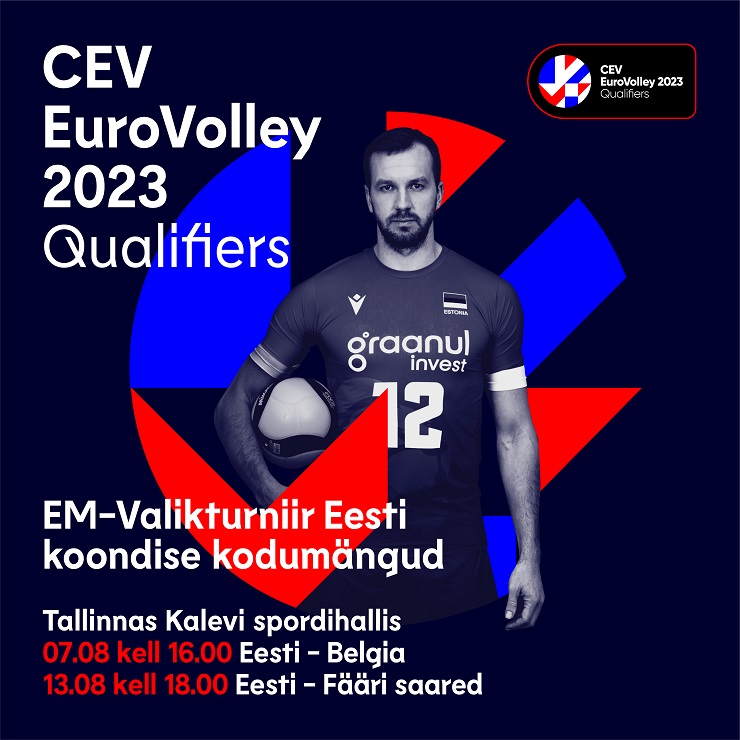 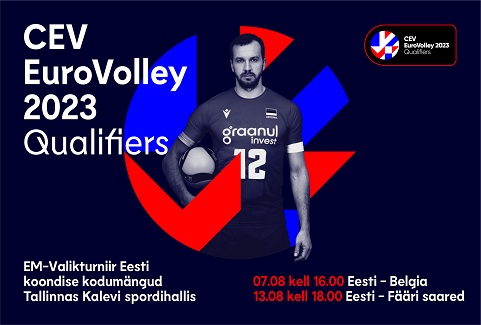 The Estonian men's national team will play in the 2023 European Championship Qualification tournament in August this year. The tournament will be held from August 3 to 17. Estonia is playing in the groups with Belgium and the Faroe Islands. The winners of the groups and the five best runners-up will go to the finals.

After a break of several years, Estonia plays home games in Kalev sports hall in Tallinn.

August 7 at 16:00 Estonia - Belgium (in Kalevi sports hall in Tallinn)